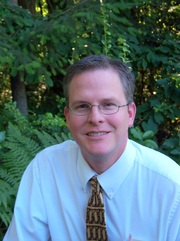 John is proud to be the father of five, the son of two, and the husband of one. He grew up in Tempe, Arizona, and served a mission in the Philippines. Later he got his bachelor’s degree in psychology and his master’s in instructional technology from Arizona State University. He worked with and taught the youth of the Church for many years. Second to the Lord and his family, his greatest love is teaching and studying the scriptures with the youth of the Church.

One of his other passions is writing. He is the author of Impractical Grace, which is a story about how God’s grace can heal any wound in life. He and his wife have recently co-authored a book, Table Talk, which has hundreds of questions and quotes to get families discussing the issues that matter most in life. Both of these books are published with Cedar Fort. 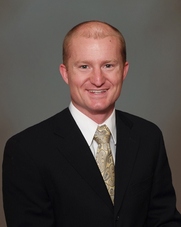 Reed Romney was born in Mesa, Arizona, and grew up in various cities, including Philadelphia, Baltimore, Atlanta, Las Vegas, and even London. He served his mission in the Washington Spokane Spanish-speaking mission. He and his wife have been married for ten years and are the parents of three children. Reed currently lives in St. George, Utah, where he enjoys road biking nearly year-round. 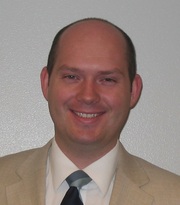 John, or Jack as he is known to friends, was born to goodly parents in Las Vegas, NV. When he was twelve years old, he found a book giving life sketches of each of the major characters of the Book of Mormon. Since that day, he has been determined to understand as much as possible from the Book of Mormon and the truth it contains. Jack enjoys the support and companionship of his wonderful wife, three little boys, and his dog, Charlemagne.

John graduated with a bachelor's degree from Brigham Young University with coursework divided between family studies and ancient languages. This background has assisted him in creating modern application from ancient religious writings and presenting those application to students of a variety of ages. He is currently on track to receiving a master's degree from Southern Utah University. 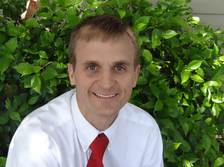 Curt was born and raised in Idaho. He served a mission to Southern Italy and then attended BYU–Idaho, where he received his bachelor’s degree in recreational leadership. He has a master’s degree in professional communication from Southern Utah University and is currently pursuing a doctorate degree in educational psychology at University of Nevada–Las Vegas.

Curt currently lives in St. George, Utah, where he has been a teacher of youth. He and his amazing wife, Shawna, are the parents of four children. He loves to learn about learning and teaching which is why he was so excited to be a part of this book.